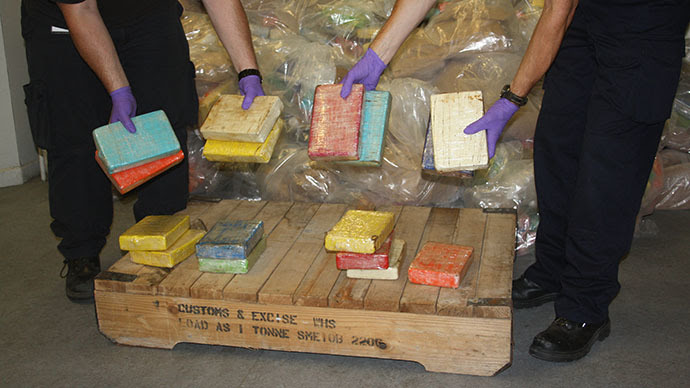 A handout picture obtained in London from Britain's Home Office, shows packages containing cocaine found aboard the luxury yacht 'Louise' in England's southern port of Southampton. (AFP Photo)
125
Tags
Drugs, Economy, Sex, UK
Illegal drug sales and prostitution contribute an extra $16.7 billion to the British economy on a yearly basis, according to a new report released Thursday.
“The inclusion of illegal drugs and prostitution is likely to increase the level of GDP in 2009 by around £10 billion (US$16 bn), around £5.3 billion ($8.86 bn) attributable to prostitution, and £4.4 billion ($7.35 bn) attributable to illegal drugs. In all years between 1997 and 2009, the impact ranges from £7 billion ($11.7 bn) to £11 billion ($18.3 bn),” the Office For National Statistics (ONS) stated in the report.

This is the first time that illegal drugs and prostitution are to be included in official UK estimates of the size of the country’s GDP.

“The new estimates cover the import, production and sale of illegal drugs and the provision of prostitution services,” the report states.

The $16.7 billion equates to just under one percent of the country’s overall economic output.

However, compiling accurate statistics for the report has proven tricky, given the black-market nature of both activities.

While prostitution is legal in the UK, pimping and advertising the practice is against the law.

The ONS believes that some 58,000 prostitutes were active in the UK in 2004, extrapolating from a charitable organization’s London figures. Since then, numbers have only increased as demand has risen. However, the price estimates were made from a website on which customers rate their prostitutes.

According to Reuters, calculating illegal drug revenue was easier on account of government estimates. However, it still proved problematic to gather information on both prices and purities of drugs. A United Nations survey and a government forensics laboratory which used to measure both are no longer available.

Including illegal drugs in the estimates may broaden the UK trade deficit as the country would assume that the vast majority of drugs are imported, including crack, heroin, cocaine, amphetamines, and ecstasy. This is in contrast in cannabis, which tends to be more 'home-grown.'

Calculating the figures became as a priority as the country moves to integrate public accounts with a new European Union model from September this year.


http://www.maxkeiser.com/category/videos/
Posted by Tony at 12:48 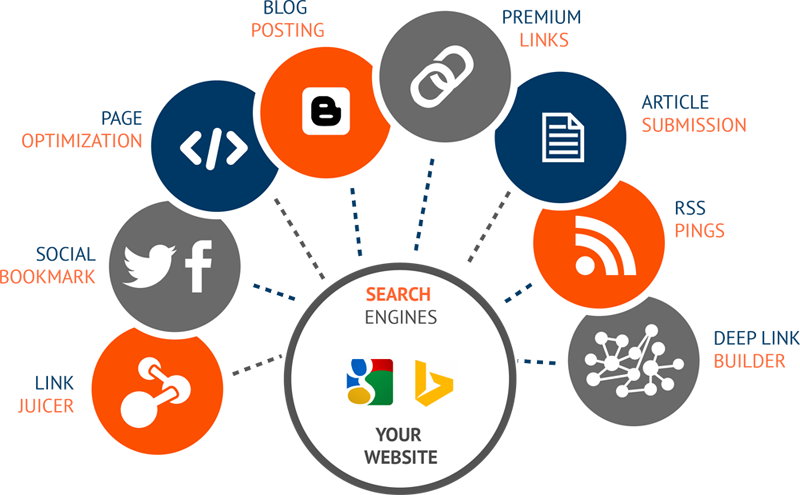