Are you going to be the first to do something...the original...the best...the one who stands out from the crowd in some way? NOW is the time to think about it!! :-)

Info taken from - http://en.wikipedia.org/wiki/LinkedIn
Posted by Tony at 00:48 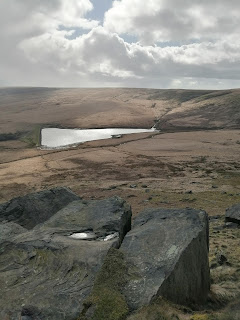